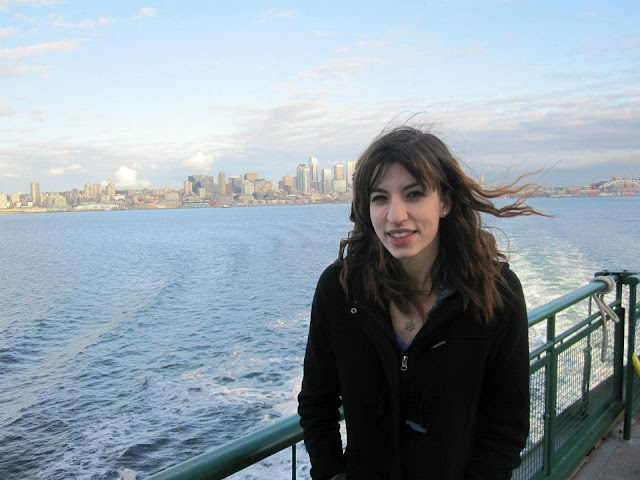 I met James because we were both on the cross country teams in high school senior year- yes, we are high school sweethearts! There's the saying "to decide who you should marry, run after God as hard as you can, and then look beside you." This ended up being more than a metaphor for us, and we've both been running together ever since! Although, in real life he's actually way faster than me.
We both attended a small Christian school where we both ran cross country and track. James did ROTC there. We had a winter wedding. He commissioned. He deployed. During that year, I ran 5 half marathons and my very first marathon.

We've now been married five years and I'm more in love and proud of him today than I've ever been. This is my journey as an Army wife and now a new MOM.. trying to figure things out on the run! 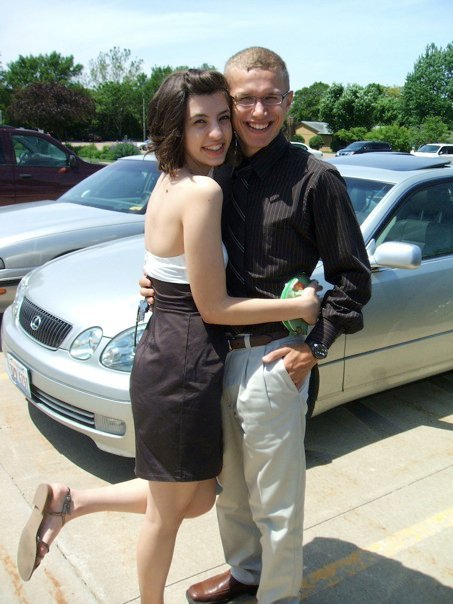